What is Pencak Silat?
Pencak Silat is an art of self defense inherited, preserved and promoted by the people of the South East Asian region from their ancestor since centuries ago.


What is PERSILAT?
PERSILAT is the abbreviation of Persekutuan Pencak Silat Antarabangsa or the International Pencak Silat Federation (IPSF) founded by Indonesia. Singapore, Malaysia and Brunei Darussalam on March 11, 1980 in Jakarta.


What is the different between PERSILAT and Pesilat?
PERSILAT is the special abbreviation of PERSEKUTUAN PENCAK SILAT ANTARABANGSA while Pesilat is the Pencak Silat athlete or performer or practitioner.

What is the Pesilat Pledge?
Pesilat pledge is the 5 (five) pledge that need to be declare by Pesilat before any championship:

What is the Organization of PERSILAT?
There are 3 (three) levels of Pencak Silat organization, namely:

All National Federations have similar email address country@persilat.international. Why?
Email address country@persilat.international is provided by PERSILAT to all member by purpose. First, to give good image by avoiding using free email (gmail, yahoo, etc). Second, to prove that the email holder is truly the member of PERSILAT. Third, easy to organize. 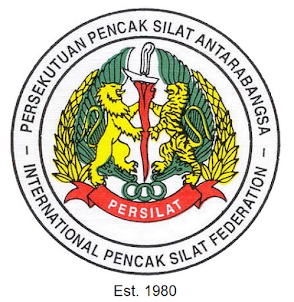 The Olympic Council of Asia wishes to promote cultural awareness, equality, respect, clean and fair play through the latest sports and trends. 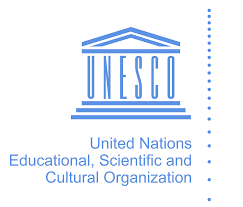